How to get there

How to get to Hackleton.

The formal address of the Village Hall is:

Getting there from the M1 motorway is easy. Either come off at the Newport Pagnell junction, junction 14,  just before the service station, or go on to junction 15, Northampton South and then cut back. I preferred this route which is longer, but quicker and easier.

Come off at junction 15, take the dual carriageway to Northampton, come off at the major roundabout labelled Northampton. Go three quarters of the way round and then take the B 526 to Newport Pagnell – NOT the turning to Hardingstone. Four or five miles down the road you come to Hackleton. The Village Hall is on the right by the Baptist Chapel. If you come to the White Hart Inn, you’ve gone too far. Go down Chapel Lane, past the chapel., turn left, then right, and you eventually come to the Village hall, with ample car park.

Alternatively come off at the Newport Pagnell junctio0n,  turn down the A 509 to Newport Pagnell, but when you come to a roundabout a mile ahead, go straight ahead, not the A 509 but the B526,  through Newport Pagnell. Then meander your way to Hackleton, where you go past the White Hart Inn and then turn left at the Baptist Chapel. Both approaches will be signposted on the day 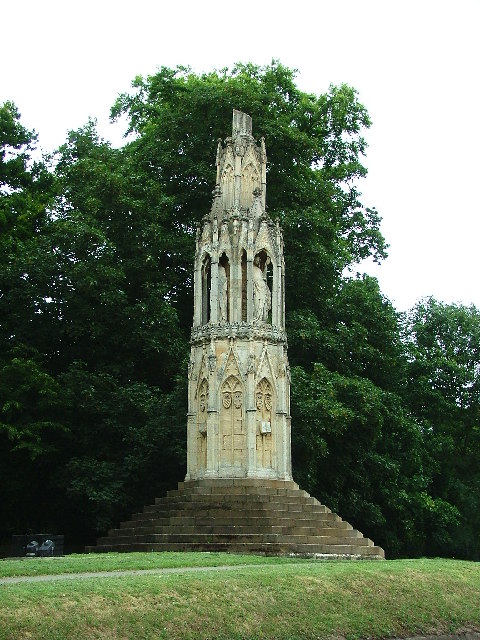 If you come off at the Northampton turn, and you are early, then take a detour from the roundabout to Northampton, and within about a quarter of a mile on the right you will come to the Queen Eleanor Cross built in 1209, right by the  side of the road on your right. This is the finest of the Eleanor Crosses to be preserved, and is mostly original

Buses. There are buses every hour to Hackleton from the Northampton bus station: the buses will be labelled either Piddington or Horton.